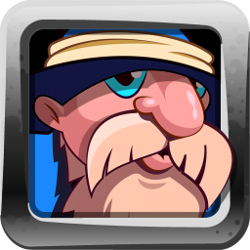 Defend your castle in a relentless battle against hordes of terrifing enemies! Cast your spells, destroy the enemies and increase your magical powers. The fate of the kingdom depends upon you and your powerful magic! 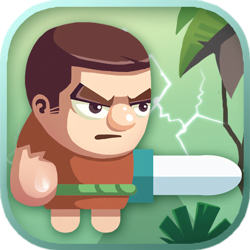 Play Blocky Warrior, the brand new puzzle action game for every device. Defeat all the enemies and finish the game.

BADLAND is an award-winning atmospheric side-scrolling action adventure platformer set in a gorgeous forest full of various inhabitants, trees and flowers. Although the forest appears to be right out of a beautiful fairy tale, there’s something terribly wrong. The player… 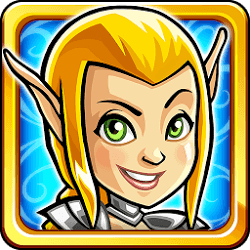 Sharpen your blades, polish your armor, focus on your magic and LOAD YOUR GUNS! Play the ultimate defense strategy game NOW!The kingdom has been attacked and all castles are under siege! Dreadful orcs and fearsome dragons roam the land! Join…

Are you sick of Kim? Time to kick him out of Pyongyang! Launch him into the air and send his rockets towards him to help defeat the dictator, call in help from the Western Super Powers as well as deadly…

In Bone Attack HD you are the commander in the army of the dead and are attempting to dominate the British Isles. Command your units in groups until your opponent has no more troops left. Call in reinforcements if you…

Ladies and gentlemen, an important announcement: Can the best airport manager please report to the airboss at the fun terminal? Complete difficult tasks to land airplanes, control each take-off and avoid costly crashes. Earn income targets to advance to the…

The ninja bomber is back and once again is trap on a cave! help him escape by dashing, jumping and climbing your way out, but remember to always catch the stars for extra points!

The good news: you just got a job at the circus. The bad news: you’ll be working the night shift and dealing with psychotic clowns. How long will you survive in this crazy online game?

Adventure of a Vegetarian 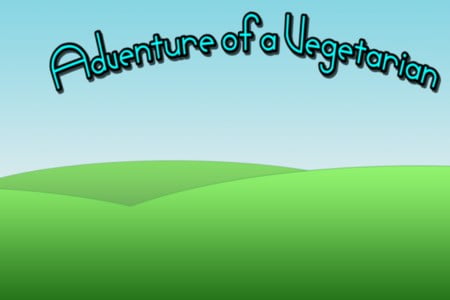