Play Now
How to play

move with the arrow keys. So apparently i have to fill the instructions. Beautiful 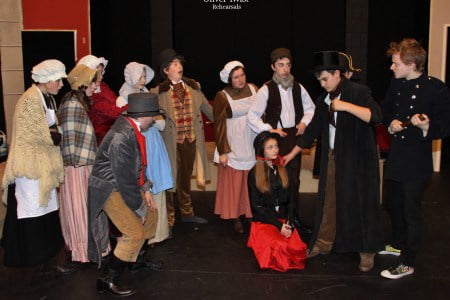 The most beautiful game in the history of humankind has finally been realized. See the most advanced graphics of all time (JPEGS ripped off of google images) in action, creating a scene only comparable to a painting by an old master. Experience in-depth game play like never before (if you like moving awkwardly using arrow keys). And get involved in a deep story with hilarious inside jokes (this whole game is a joke anyway, and at that it uses edgy jokes taken off of Reddit) that you just had to be there to understand. And experience an epic soundtrack written and performed by Linkin Park themselves (definetly NOT some a comedic remix taken off of youtube). Linkin Park Adventure, the ultimate game for people who want to experience absolute trash.I have nothing to do with Linkin Park. I made this game as a joke, so don't get so concerned about the quality. I plan on making serious games soon.Also the picture i used was the only 450 by 300 picture I could find. Enjoy